The choice of clothing depends on the choice of fabric, the choice of Colors, and many other factors. Many a time, the person’s age and body type also have a role to play.

Now talking of the choice of clothing for any individual (mainly women), the first question that arises in anyone’s mind is whether the garment should be western or Indian. Both the type of clothing has its stance and worn in places where they deemed to be appropriate.

In today’s world, where the nation is emanating practices from the west, it is seen that more and more women start wearing western clothing.

In religious festivals and family occasions, the auspiciousness of the same lies in the woman of the household participating in the rituals while beautifully dressed in ethnic wear.

A young girl is wearing ethnic wear that once belongs to her mother or grandmother, is carrying her heritage and proudly flaunting the same.

Top 8 Reason Behind the Importance of Ethnic Wear

Even in today’s globalized and highly modern world, most Indian women are proud to possess at least one ethnic wear in their wardrobe (with a massive proportion of them having entire collections).

And indeed, it is in ethnic wear that she looks the most graceful, the most elegant. All these are some of the factors that make ethnic wear so important. 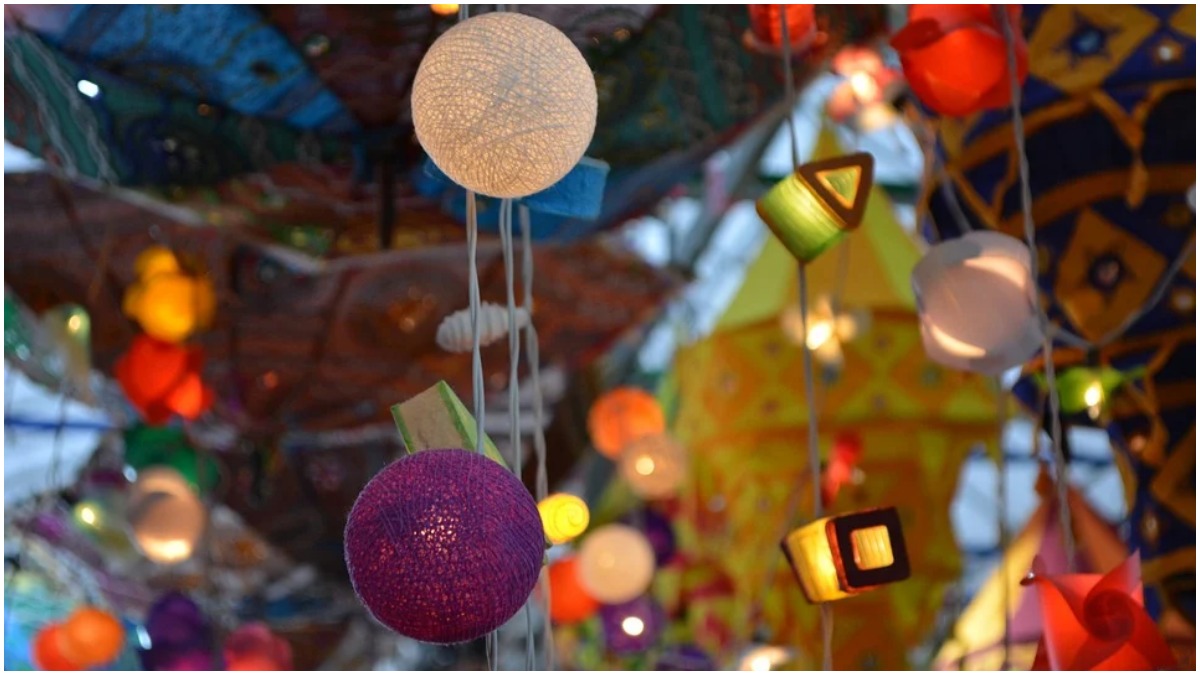 The younger lot of Indian women are wearing jeans and tops for a significant portion of the year. On special occasions, when such women wear the saree or the lehenga, it adds to the overall festive feel.
It is not just the women who deck up who get those vibes. But also the men in their family get the festive vibe only by looking at them.

Moreover, the older women of the household who feel a certain amount of disconnect from this generation are also able to handle attach to them on such days.

It is in tune with the very essence of Indian festivals whose core principles lie in that of togetherness.

Unlike the contemporary styles of clothing, ethnic wear is something that will never go out of fashion.

Hence when one wants to buy an expensive outfit, investing the money in ethnic wear makes more sense as the same piece of clothing can be worn for years together.

In fact, in many families, it is seen that women pass on their ethnic wear to their daughters and daughters-in-law as these will never go out of fashion.

Moreover, in the case of Unstitched ethnic wear like the saree, the same clothing can be wear by multiple women in the family without the need for any alternation, thereby saving the household the right amount of money. 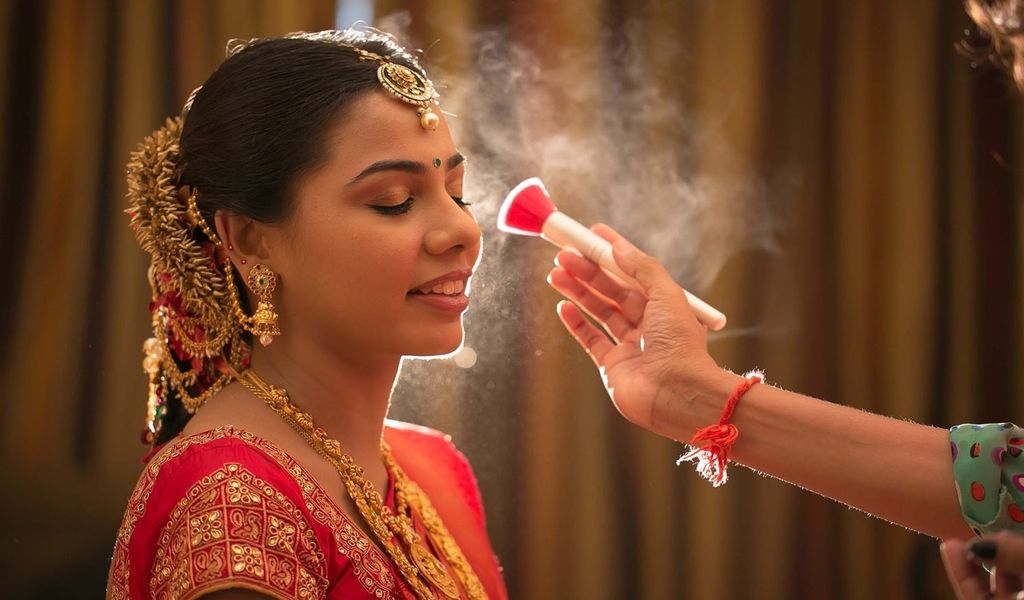 Fashion bloggers across the globe have confirmed that India is the country with the maximum different types of bridal looks.

Each of these looks considered complete only when the bride puts on her ethnic clothing. Not only do the sarees and the lehengas make the bride look regal on the most important day of her life.

But they also represent the elegance and pride. That she has as someone carrying the values of her paternal home to her new journey in life. 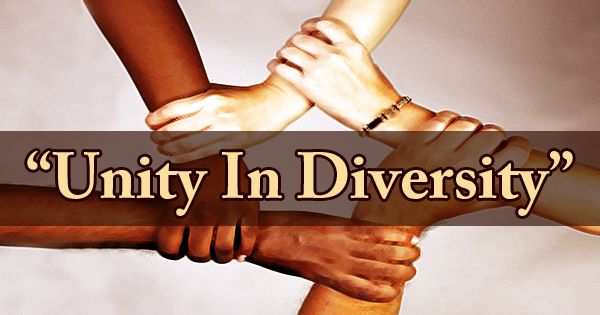 In most Indian states, the traditional wear for women is the saree. However, the way the saree is draped varies greatly.

The importance of ethnic wear for women is such that it instills the feeling of unity among the women of the country when they wear the saree.

At the same time, they encourage the women to maintain their diversity by allowing them to follow their regional style of draping the saree. 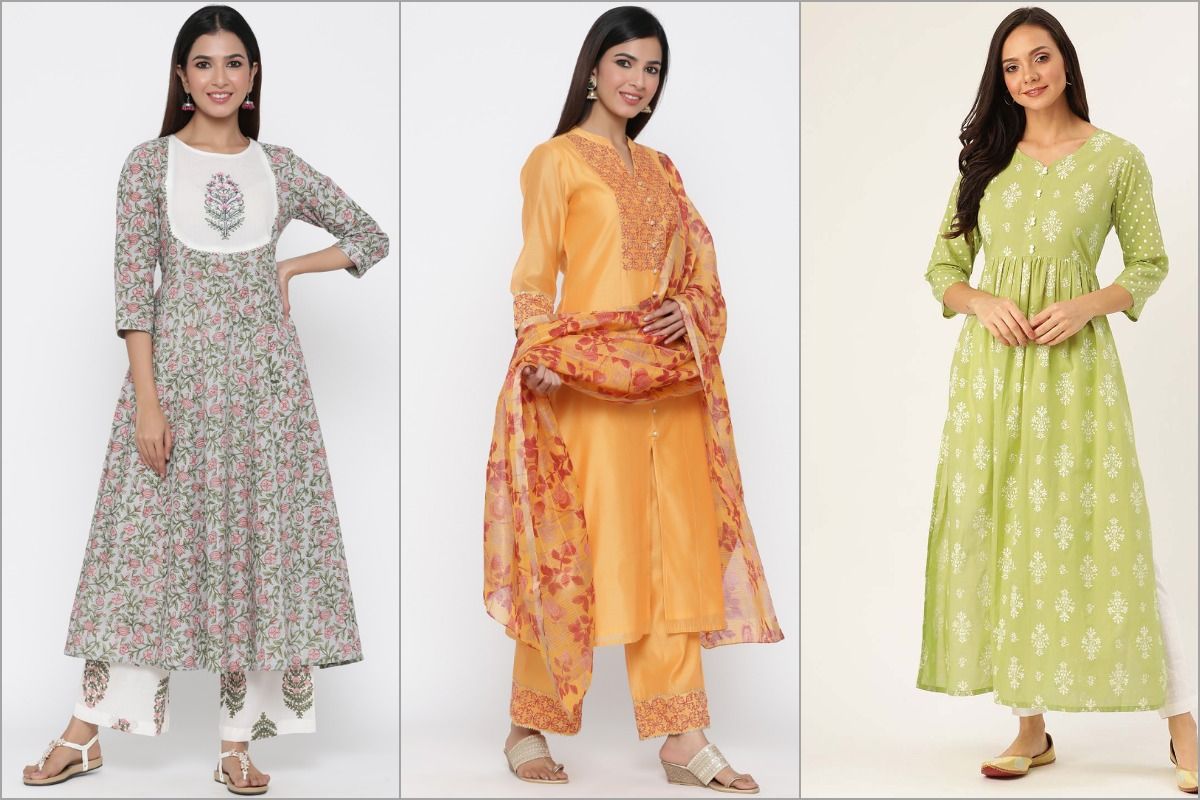 In general, the body shape of an Indian woman is different from that of her western contemporaries. Being curvier (and the weight often ending up on the higher side of the scale), looser clothes flaunt her body shape better.

The different types of Indian ethnic wear like sarees, salwar kameez, lehenga, etc. are free enough to accommodate that. The fact that the average Indian woman looks more gorgeous in ethnic wear as compared to skin tight.

Organza dresses are enough to establish the importance of ethnic wear in the modern Indian setup. 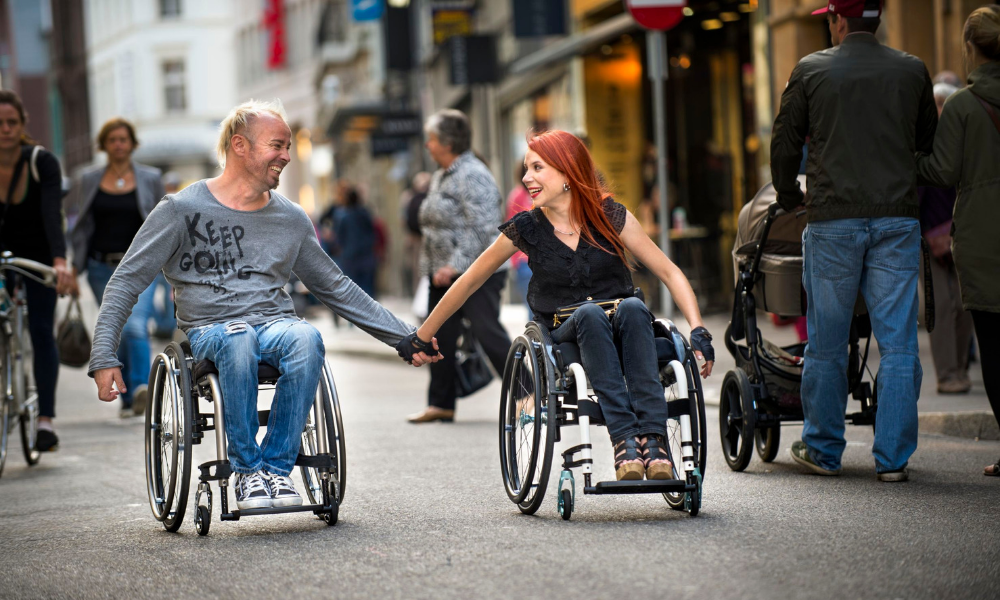 There is specific ethnic clothing (like the dhavni or the Jainism) that come in individual-specific fibers only. These fibers are such that they are best suited for the climatic conditions of that region.

The easy availability of that fabric there also keeps the cost minimal and ensures that its reach not restricted to a limited few.

As ethnic wear often passed from one generation to the other, the woman wearing the same speaks for that of her mother and grandmother. Her strength, decency, and family values are evident in the way she drapes the same.

Her sense of personal values and integrity is also noticeable here. In such a piece of clothing, she is the epitome of the modern Indian woman whose knowledge and skill.

Let is allowing her to soar high while being deeply rooted in her Indian values. This ethnic wear is symbolic of the contributions of the women of the family she grew up in, in making her what she is. 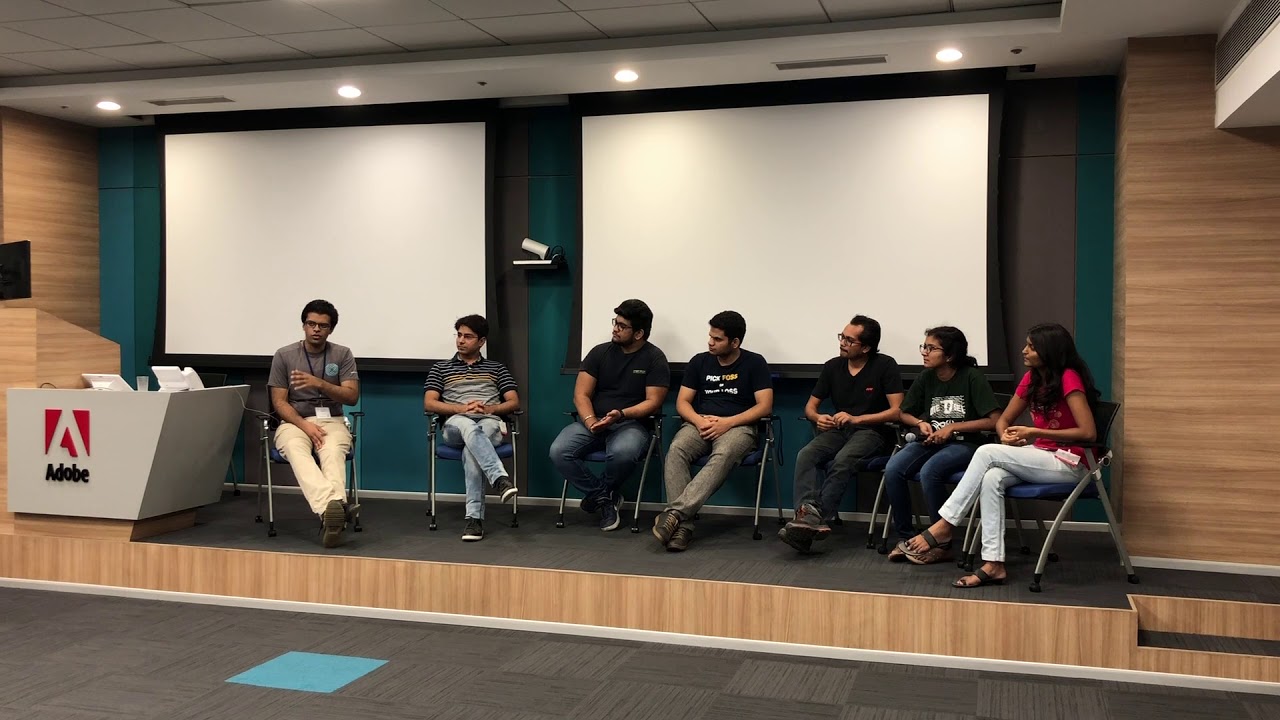 We are having established that women look more beautiful in ethnic wear. We cannot ignore the revenue generation aspect of women’s ethnic wear.

As per data, the Indian ethnic wear market currently stands at INR 54,425 crore. Of this, 87% may attribute to that of women’s ethnic wear.

With more and more designers investing their efforts here and celebrities are promoting the same, the percentage expected to rise. These 54 thousand crores employ thousands of Indians across the different strata of society.

i) Does Wearing Ethnic Clothing Make a Woman Appear Older?

It is a myth associated with ethnic wear. The truth is that ethnic wear brings out the real beauty of an Indian woman and makes her look all the way more graceful.

There is no reason why women should consider switching to ethnic wear only when they did with their youthful days.

These days, most Corporates accept ethnic wear as received formal clothing for boardroom meetings as well. It is done to support diversified inclusion in the workforce and promote cultural and traditional pride among the younger working population.

ii) Are there Brands for Ethnic Wear?

Traditionally, ethnic wear is something that woven and stitched by women themselves. Post the era of Industrialization, they started to be produced on a mass scale in the factories.

In the modern world, just like with everything else, consumers started asking for quality assurance even when buying ethnic wear.

That is when they began purchasing ethnic clothing from manufacturers and shops that they knew to be good. It is in this way that branding started playing a significant role in the world of ethnic clothing for women.

iii) Is there any Specific Type of Lingerie that One has to Put on While Wearing Ethnic Clothing?

Although some lingerie brands advertise exclusive ‘ethnic lingerie,’ the fact is that ethnic wear is just like any other regular clothing.

You do not need any exclusive lingerie or accessories to nail that look. The physical built of an Indian is such that she is at her most graceful shelf when she puts on some ethnic wear.

Just like everything else, ethnic clothing is also available in a wide price range. From the cheapest of fabrics, you will find sarees, salwar kameez and lehengas in the most expensive variety.

However, irrespective of the amount of money that you are ready to shell out. You can be sure that there will be some ethnic clothing for you to indulge in. 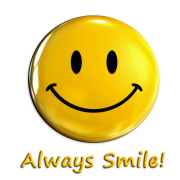 Who was Pablo Escobar? A brief history of his life