The Consumer Price Index (CPI) and Producer Price Index (PPI) are inflationary measures that help in establishing if the rates of goods and services are increasing (inflation), decreasing (deflation occurs under the level of zero while disinflation happens when the rate falls yet floats above zero), or stays at the same level. As the name indicates, the CPI refers to a price measure that applies to the consumer side of the equation, while PPI measures rates for producers. Read More MultiBank Group

We can now assess the “inflation” aspect of such reports and how they may be interpreted.

When prices increase or remain steady over the 0% level, it is known as inflation. In layman’s terms, prices inflate annually like a balloon.

Current economic belief is of the opinion that a low and stable inflation rate may be useful in bringing down the extent of potential economic downturns by ensuring that businesses are able to adjust quickly.

In case inflation happens to be too low (but still above zero), you may be able to see a condition where inflation continues to be at alarmingly low levels and the country moves towards an economic complacency since there is no GDP growth for a considerable time period.

In a bid to deal with complacency, countries tend to boost their easy monetary policy a notch more with the help of Quantitative Easing (QE), which refers to the process of lowering interest rates more by purchasing government bonds or asset-backed securities directly by the central bank. This ensures that there is greater capital into the present money supply.

There are several occasions where inflation may go out of hand and it is known as hyperinflation. There are plenty of historical examples where the rates have hit the roof. As you may have already guessed, a majority of such hyperinflationary episodes resulted in war or were an outcome of conflict or the absence of proper confidence in the state’s governing capabilities. It goes without saying that central banks take every possible step to avoid this situation which also includes re-evaluating their currency and/or boosting interest rates to the point where saving has more benefits than borrowing.

In case the rates continue to fall, we use the term deflation. If you’d ask around, most people would consider falling prices to be a plus point. Everyone likes it if everyday goods are cheaper, right?

For starters, this may not go down well for manufacturers. It implies that their margin on the items they produce reduces and hence, they’d need to make the process cost effective. Often to do this, companies resort to lay offs which means lack of jobs in the market. The more people get laid off, the lower is the consumption rate and hence the margin trims down further. Clearly, it is a vicious cycle that only worsens with time. In order to fight deflation central banks would generally attempt to make borrowing funds easier by lowering interest rates while also making borrowing a reasonable option. Know more MEX Group

How To Get Bad Credit Loans In Vancouver? 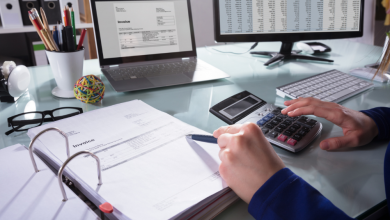 Why should be you need real accountant Today? 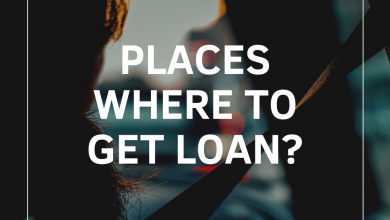 Places To Get Loans With Bad Credit 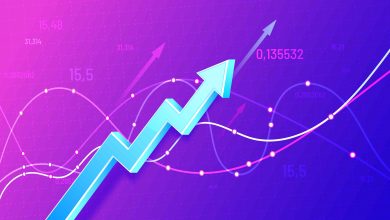